According to Future Research, 83% of customers plan to use augmented reality (AR), virtual reality (VR) or mixed reality application over the next 10 years to see what the product will look like. While it may take years for this technology to become part of our daily lives, technology giants are already actively working on its development. Undoubtedly, augmented reality, virtual reality and mixed reality will take customer service to the next level in all areas of our lives, including banking. What can you expect and what is the best way for the banking sector to prepare for and take full advantage of the digital future? 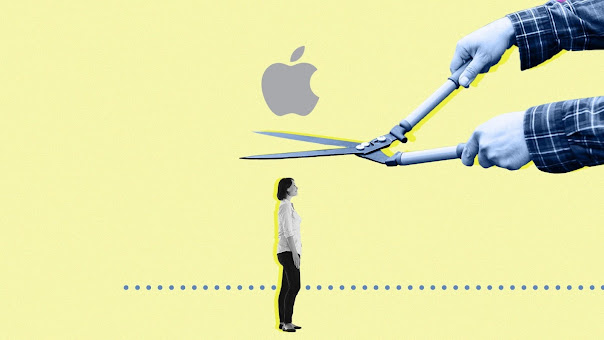 When Apple released AR Kit, augmented reality design was not defined as a field. But in the fall of 2017, a lot of AR applications appeared in the App Store. Almost everyone used AR Kit. At first, the flow of augmented reality application users was unclear. I wanted to define which interaction patterns are most popular in AR Kit applications. So, we did an extensive analysis of the integration process for almost all the applications available in the App Store. I also did free UX reviews, just to get experience and more information.

Figure out what are needed to research:

Google everything we want to know about users and the subject. The goal is to put us in the shoes of users and understand their problems and what they need.

Talk to real users or potential users, clarify your assumption and understand them more.

The survey may be useful if we need more quantitative research and large amount of users, or have to the interview remotely. 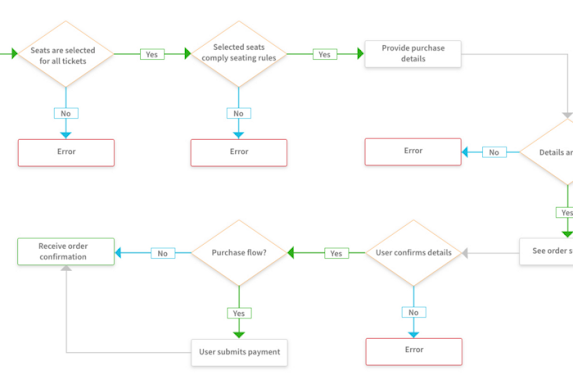 PAPER PROTOTYPING
Paper prototyping sketches screenshots on paper as replacements for digital representations. It is fast and perfect for conceptualizing the early stages. Even if in some cases we do not need to prototype paper, especially when redesigning something already existing. However, it is still an intuitive and flexible way for every designer to get started.

WIREFRAME
Use tools as Sketch, Figma, Axure, Adobe XD, Balsamiq and so on for designing wireframes that make sense. 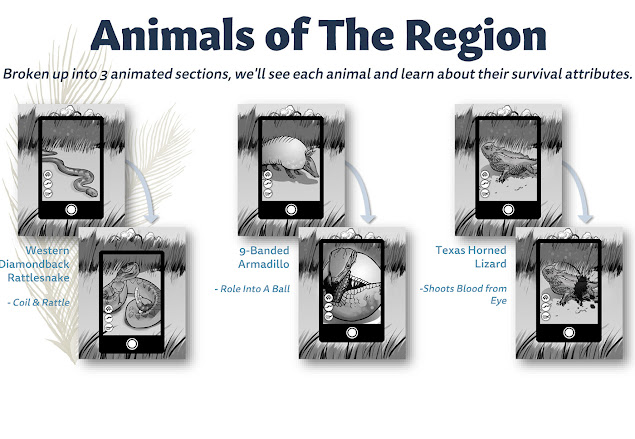 ACCTUAL DESIGN
Using design software as Figma, Sketch, Adobe XD, or even Photoshop or Illustrator to design the actual interface. 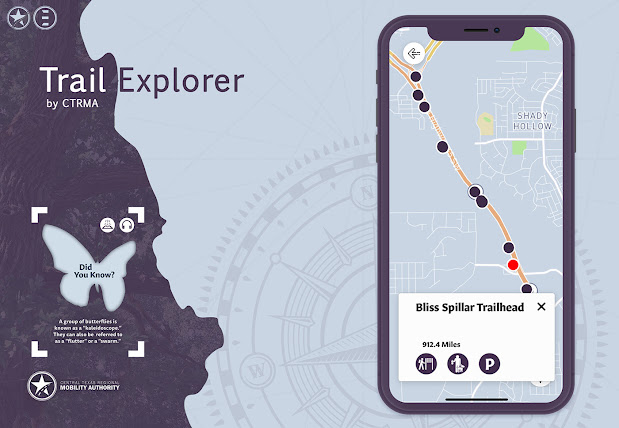 TESTING | See how it works 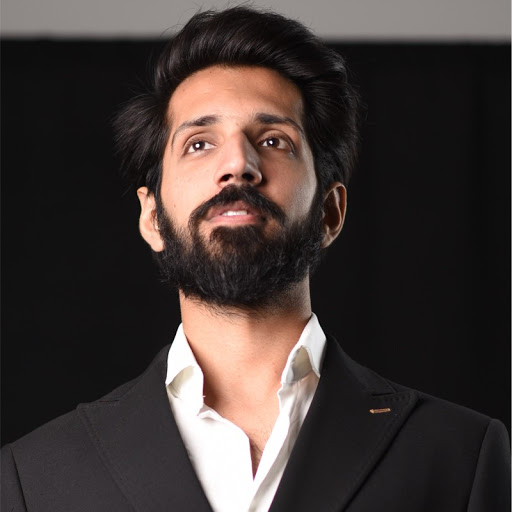 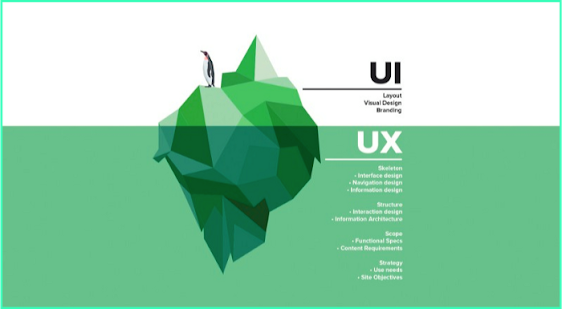